British singer and songwriter who was born in Nigeria, and grew up in Catford in London. She won the BBC's Sound of 2017, and was the first unsigned artist to do so. On 28 October 2016, she released her debut mini-album, Durt, and in January 2018 signed to the UK branch of Island Records. 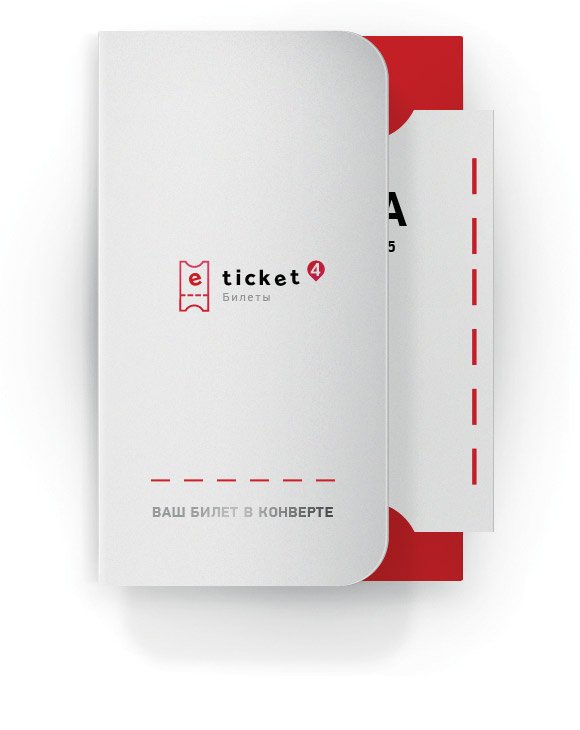