Mariah Carey (born March 27, 1969 or 1970) is an American singer and songwriter. Referred to as the "Songbird Supreme" by the Guinness World Records, she is noted for her five-octave vocal range, vocal power, melismatic style, and signature use of the whistle register.

After signing to Columbia Records, she released her debut album, Mariah Carey (1990), which spawned four number-one singles on the U.S. Billboard Hot 100 chart: "Vision of Love", "Love Takes Time", "Someday", and "I Don't Wanna Cry". She followed this chart success with the number-one single "Emotions", from her second album of the same name, making her the first and only artist to have their first five singles reach number-one on the Billboard Hot 100. 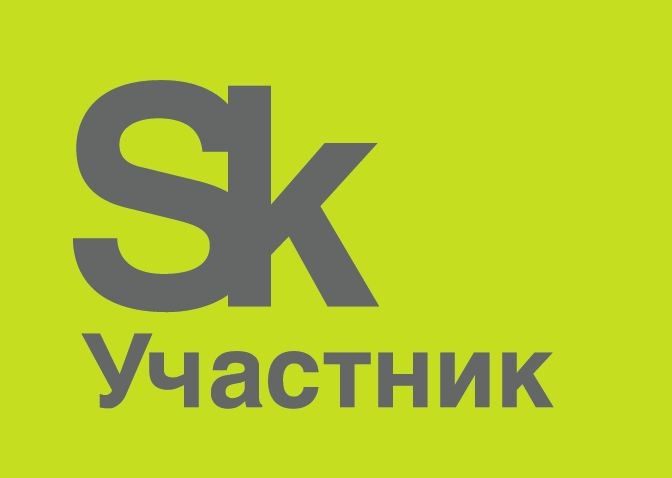